The COVID-19 pandemic hit the entire globe in 2020, causing millions of infections and the loss of precious lives worldwide. While the virus continues its spread across regions, experts from different disciplines are fighting it on multiple fronts.

Despite the unprecedented challenges during the period, CUHK has forged ahead and maintained its momentum, attaining remarkable accomplishments and contributing to society. This chapter illustrates a number of the University’s COVID-19-related initiatives and achievements.

The Jockey Club School of Public Health and Primary Care, under the Faculty of Medicine, launched an online survey within 36 hours after confirmation of the first COVID-19 cases in Hong Kong. The aim of the survey was to investigate the public’s perception of risk and their psycho-behavioural response. The findings revealed that the public were anxious about the outbreak because they considered the risk of infection to be high, were alert to information about the disease, and had enhanced their personal hygiene.

The researchers analysed the confirmed local cases and discovered that a number of those infected had received a diagnosis only after several visits to the doctor and accompanying tests. The study also found that mild symptoms at the onset may have led to delayed diagnosis and isolation, leading to a greatly increased risk of community spread. 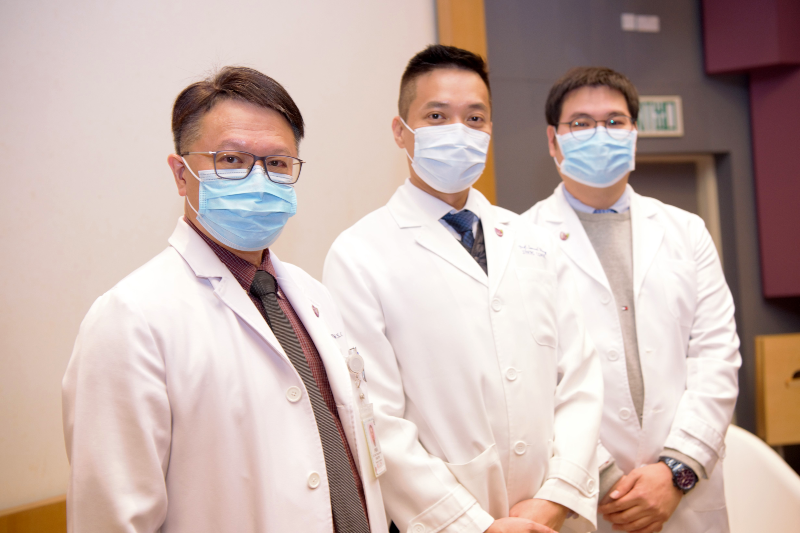 Gut microbiota, which comprise a fine balance between good and bad bacteria, regulate our immune system. An imbalance in gut microbiota (dysbiosis) can increase susceptibility to infection.

The CUHK Faculty of Medicine was the first to discover that a series of good bacteria is missing in the gut of COVID-19 patients. Using big data analysis and machine learning, the research team successfully developed a probiotic formula that targets gut dysbiosis, thereby offering hope of boosting immunity against COVID-19 and other emerging viral infections. The formula will soon be turned into a probiotic supplement to go with our daily diet to improve our defence against infection. 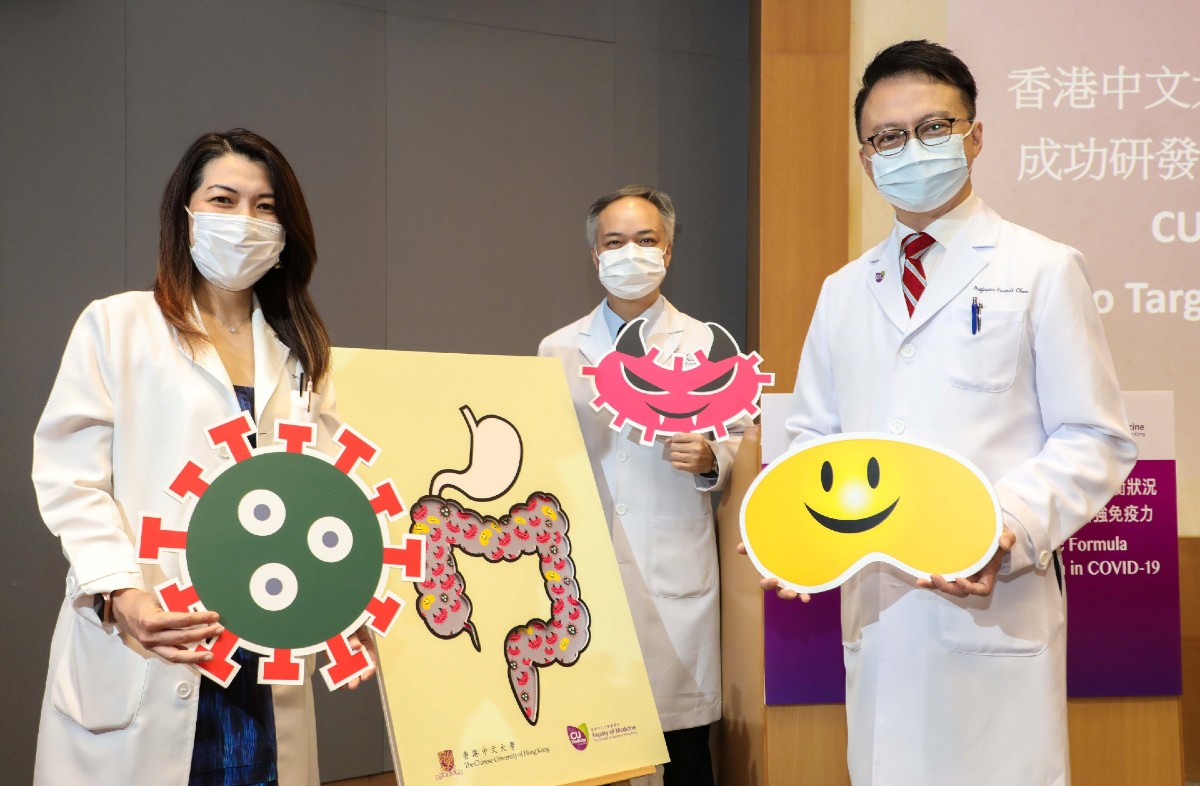 The CUHK Faculty of Medicine was the first to discover that a series of good bacteria is missing in the gut of COVID-19 patients.

Various COVID-19-related talks and classes were conducted by CUHK professionals during the year, including (1) ‘Class Acts ’, (2) the ‘SDG Forum Series – Grand Challenges to Sustainability: Dialogues in a Time of Pandemic’, (3) the ‘SocSci Viewpoint – Covid-19 Talk Series’ and (4) the ‘Stay Strong: Alumni Online Talk Series’. In these talks, CUHK professionals and alumni shared their views in their field of expertise on countering the pandemic.

In addition, a number of support tools and resources were provided to specified groups. The Centre for University & School Partnership of the Faculty of Education produced a video series called ‘『學』在停課的日子’ to help parents maintain effective learning at home for their children. With the support of the instructors from ‘CU in the Cloud’, student teachers from the Faculty of Education designed a series of interactive online lessons covering subject knowledge for kindergarten, primary and secondary students, and video resources were produced to help teachers conduct online teaching. 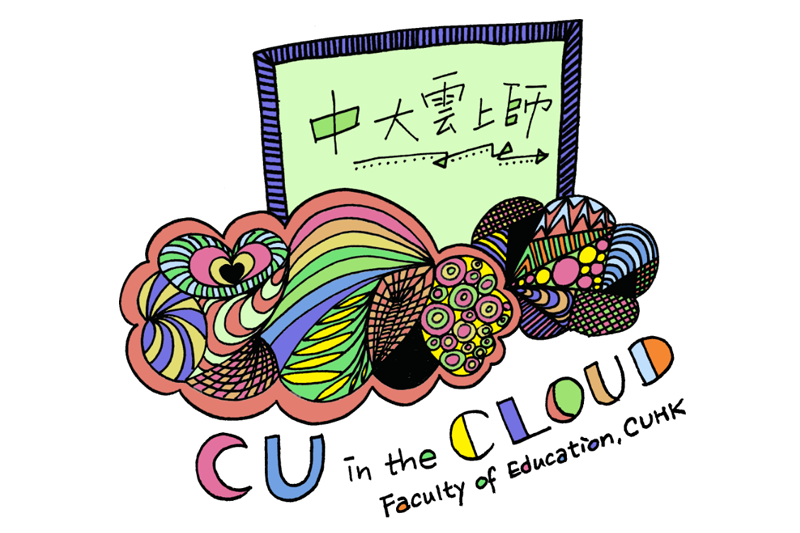 The University continued its spirit of nurturing future generations of academic and research leaders by supporting students to take a PhD at CUHK after having to give up opportunities to study abroad because of the pandemic and travel restrictions in various countries.

The CU Relief Fund (CURE Fund) was established to support CUHK members who were adversely affected by the COVID-19 pandemic. Its aim is to ease the financial hardship of CUHK members in need, enhance the resilience of CUHK members , and rally mutual support and group effort in the CUHK community to overcome current and future challenges. 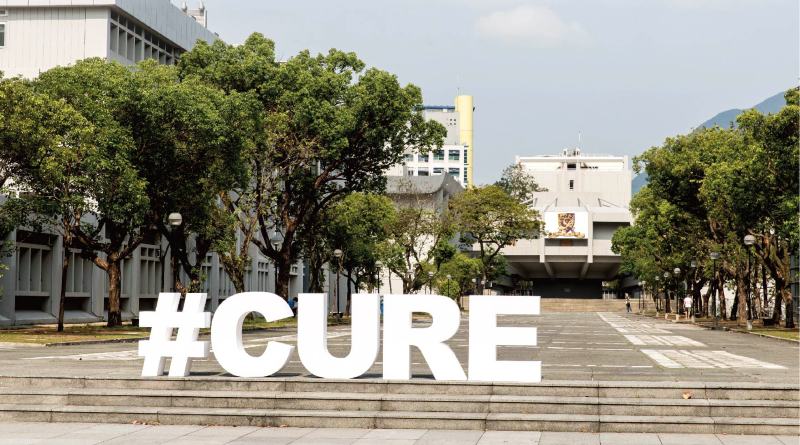 SDG 17 – Partnerships for the Goals

Professor David Hui Shu-cheong, director of the Stanley Ho Centre for Emerging Infectious Diseases and the Stanley Ho Professor of Respiratory Medicine at CUHK, joined the expert advisory group to provide professional advice to the Chief Executive and the HKSAR Government. Professor Hui also gave media interviews from time to time to provide a scientific analysis of the disease prevention and control situation. 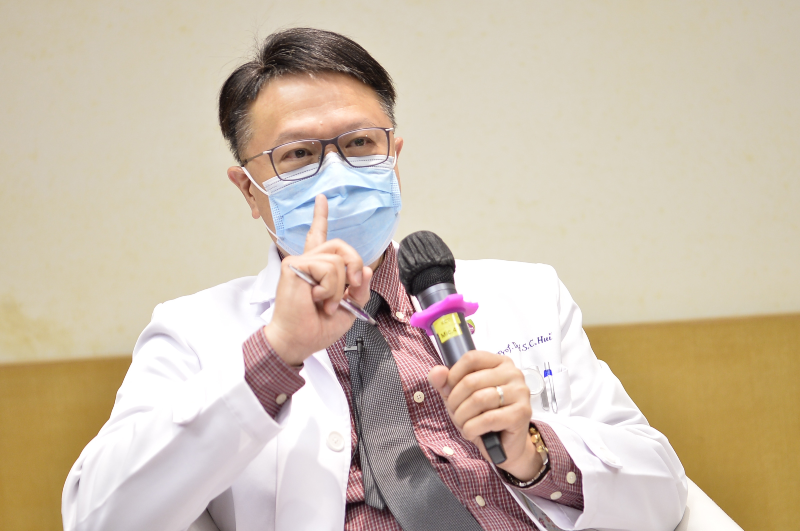 Information Hub Accessible to the Public

CUHK launched a website named ‘Act together against COVID-19’, to provide updates, announcements and invocative research related to COVID-19 from CUHK. Various CUHK members and alumni offer free online talks, lectures and resources to the public. 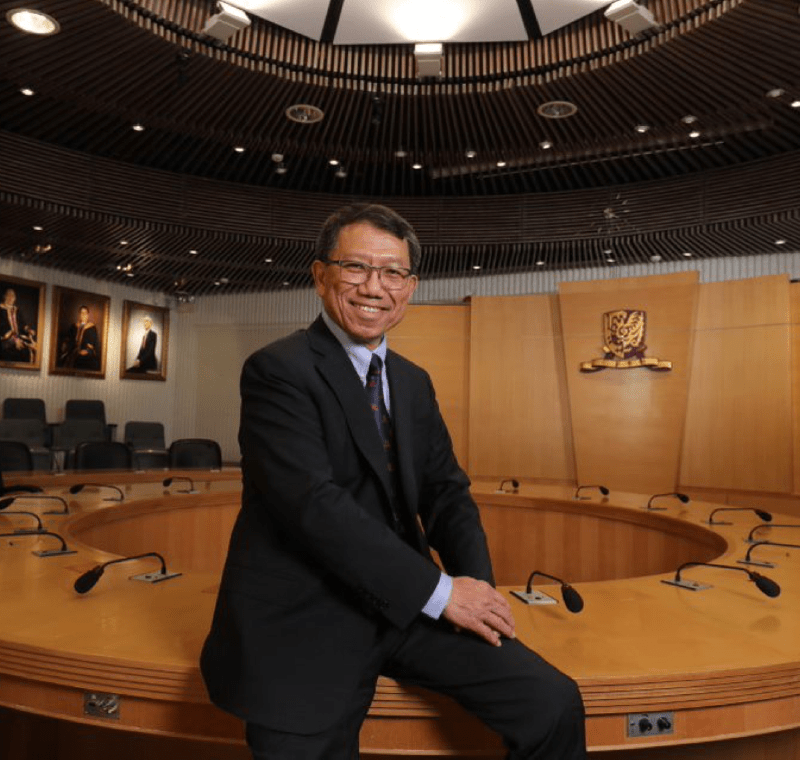 Prof. Rocky Tuan on shouldering more for the benefit of mankind